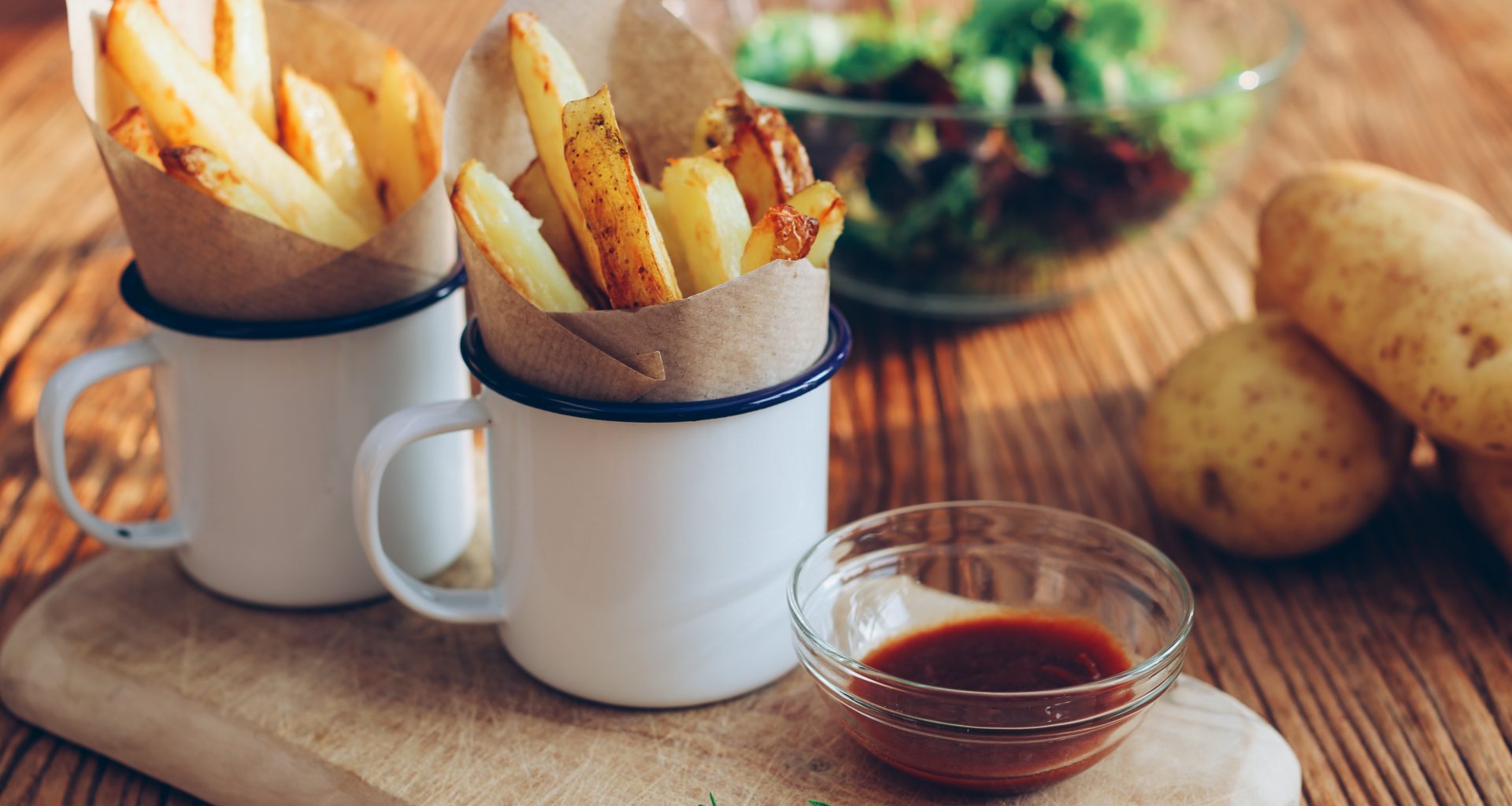 In the evolving market of Fried chips, it was a norm that so many cos bought potatoes from China, and launched fries business in cities across the globe. Two companies from China dominated the entire potatoes market, constantly improving their potatoes over the last two years.

Seeing a gap in this market, a company from the US called SoTu (Solanum Tuberosum), developed a new advanced potato that can indicate when they go kaput, before you can see it. The world did take notice at this new potato with all the bells and whistles. The problem is that, when they brought these potatoes to the market, the market already evolved to selling Sweet Potato Fries. The two Chinese companies that dominated the Potato market, shifted in the meantime to supply Sweet potatoes, maintaining their global dominance.

SoTu had a healthy order book of Potatoes before this market shift. Unfortunately, all Fries companies that had previously placed orders to SoTu started to cancel their orders, leaving SoTu with bags of unclaimed Potatoes.

Entire Fries market was skeptical about SoTu and opined that they will have to shutdown and throw away all potatoes. With bags of Potatoes lying around that nobody wanted, SoTu took a different path as a business.

SoTu bought a dying Fries factory, got a name for this new business and setup kiosks in cities selling Potato Fries, in a market flooded with Sweet Potato fries.

As of this writing, SoTu launched in a bunch of cities, won critical Fries tenders and is expanding globally – sticking to potatoes. SoTu also claims that their Fries business based on Potatoes is profitable.

I am a fan of SoTu, not for their product innovation skills, but for the timely and brave decision to pivot their business from being just a Potato vendor to a full fledged – vertically integrated – Fries seller. This takes immense courage and good investors, to pull through!

For startups, more than anything, staying alive is extremely important. Times have changed that companies don’t stick to one business model anymore, but constantly evolve – its a time of Business innovation than Product innovation.

@prabinjoel
556 Following
907 Followers
May is not over yet, but layoffs are reaching 2020 Covid levels already! https://t.co/dvTfvkcsmK
3 hours ago
Stock exchanges in India have a daily circuit limit to reduce volatility. Comes as a savior during down turns. For… https://t.co/SDmuPQaDo2
7 hours ago
Bird entered into an agreement with YA II PN, Ltd. (“Yorkville”) for $21m worth of promissory notes. Interestingly… https://t.co/GhegUTvAwW
13 hours ago
Follow