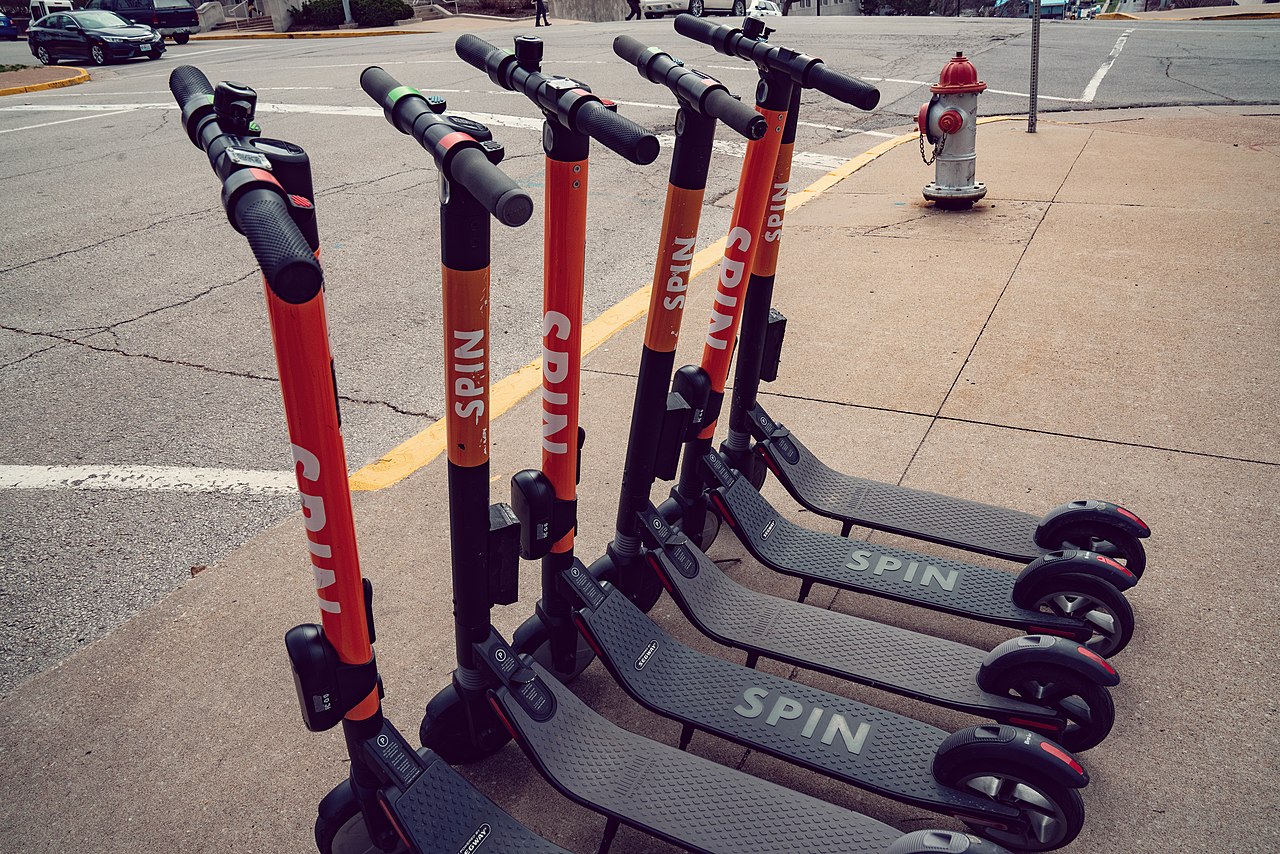 How much did Bird and Lime pay for their scooters? – Segway/Ninebot IPO facts

If you are active in Micromobility, you would have definitely used one of the Ninebot scooters. In 2018, Segway, which is part of Ninebot hit a jackpot with most, if not all scooter operators buying their slightly modified version of the personal scooter and flooding the streets across the globe.

Last year, Ninebot filed for an IPO on the Shanghai Stock Exchange STAR Market. Though we did not hear much about it, in a recent Micromobility Industries podcast, Tony Ho, the VP of Global Business Development for Segway mentioned about it.

I managed to get a copy of the IPO document and captured few important points summarised below. Most of the data are for the years 2016, 2017 and 2018.

Ninebot, as contrary to the general thought is not registered in China, but in Cayman Islands – established on 10th December 2014. Mr. Gao Lufteng and Mr. Wang Ye are the controllers of the company with 66.75% of the voting rights.

Sequoia Capital is the single largest shareholder (in common stock) with 16.8% of the shares, but 7,83% of the voting rights. Intel holds 3.32% of the company. Interestingly, Sequoia also invested into Bird.

In 2017 Ninebot spent $99.4 million on purchase of raw materials and $86.3 million in 2016. Ninebot also disclosed the average unit price for the main components for a batch of 10k units.

Bird and Lime were among the top there customers of Ninebot in 2018, together accounting for ~16% of the Revenues.

Surprisingly, Ninebot also revealed their unit economics in addition to their unit cost of key components. Total cost of the scooter did not go down over the years.

Different seasons impacted the revenues of Ninebot, with the exception of 2018. Because of the scooter sharing boom, otherwise down trend Q4 saw an uptick in 2018.

At the end of 2018, Accounts receivable from Scooter sharing companies were, $18.89million from Bird and $1.76million from European scooter operator Voi Technology.

After going through the 500+ page IPO document, I feel that the details exposed are critical info, especially information on their negotiated component costs, unit economics and also the revenue per customer.

UPDATE (21/06/2020): Ninebot/Segway filed a new document as they are moving close to the IPO, raising $293 million. Following is a snapshot from the second filing with more numbers from 2019.

@prabinjoel
556 Following
907 Followers
May is not over yet, but layoffs are reaching 2020 Covid levels already! https://t.co/dvTfvkcsmK
2 hours ago
Stock exchanges in India have a daily circuit limit to reduce volatility. Comes as a savior during down turns. For… https://t.co/SDmuPQaDo2
5 hours ago
Bird entered into an agreement with YA II PN, Ltd. (“Yorkville”) for $21m worth of promissory notes. Interestingly… https://t.co/GhegUTvAwW
12 hours ago
~65% of startups selected by @sequoia are B2B startups.. https://t.co/yhZkmgk4J7
12 hours ago
Follow