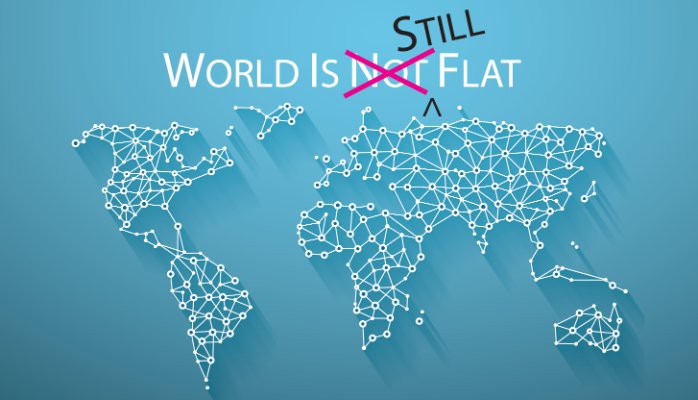 The World is STILL Flat! — Globalshoring

In 2005, Thomas L. Friedman released a book titled ‘The World is Flat’, where he analyses Globalization and Offshoring. This was the time when companies flocked to India and other Low Cost Countries to set up their own Captive offshore centres or partner with Indian offshore companies.

As years passed by, companies around the world had equal share of good and bad experiences. Especially, companies that set up captive centres in India realized that rather than bringing cost savings, these centres added more to their overheads. Managers who work directly with offshore teams began to complain about the cultural differences and its effect on productivity and quality.

In recent years, there is a great aversion towards offshoring when I talk to different companies. One of the very common statement is “We did try offshoring before, but failed” or “Offshoring will never work. It is complicated”. Thomas L. Friedman was poked my many, saying “World is NOT Flat”. So, what is really happening? Did these offshoring companies vanish over the years?

Lets look at the revenue growth of major Indian offshoring companies from 2005 to 2015.

That’s surprising isn’t it? Global aversion towards offshoring has increased but the revenues of these major Indian offshore companies have increased tremendously at a CAGR much higher than 20%. This tells a different tale. Though the aversion has increased, companies who understood efficient handling of offshore, made use of these Indian offshore partners to grow their business.

There are certain aspects of the cultural differences that affect collaboration between companies from different countries. In my experience, using Hofstede’s cultural dimensions: Power Distance Index, Individualism, Uncertainty Avoidance Index, proved to be efficient. When these differences are well understood and a strategy to overcome these differences are put in place, indeed World is Still Flat. In my next article, I will explain how to use these indices to make the best out of Offshoring. 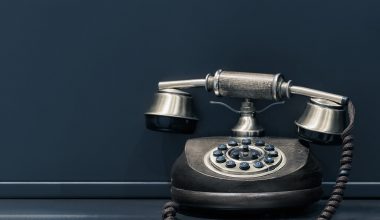 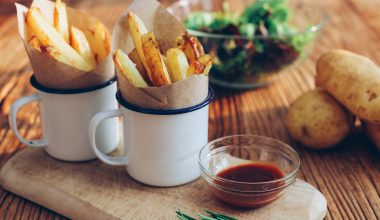 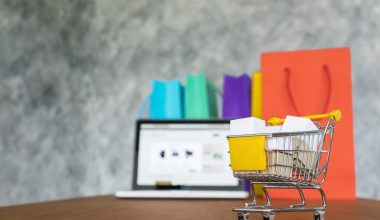 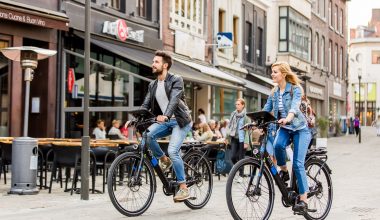 @prabinjoel
653 Following
1K Followers
Not surprised! https://t.co/m2QJo3hxmk
about 1 hour ago
In some parts of Australia, if you use an electric car, your emissions would be ~150 to 200g CO2e/km. Most IC engi… https://t.co/phvJ6OLd8C
21 hours ago
Follow