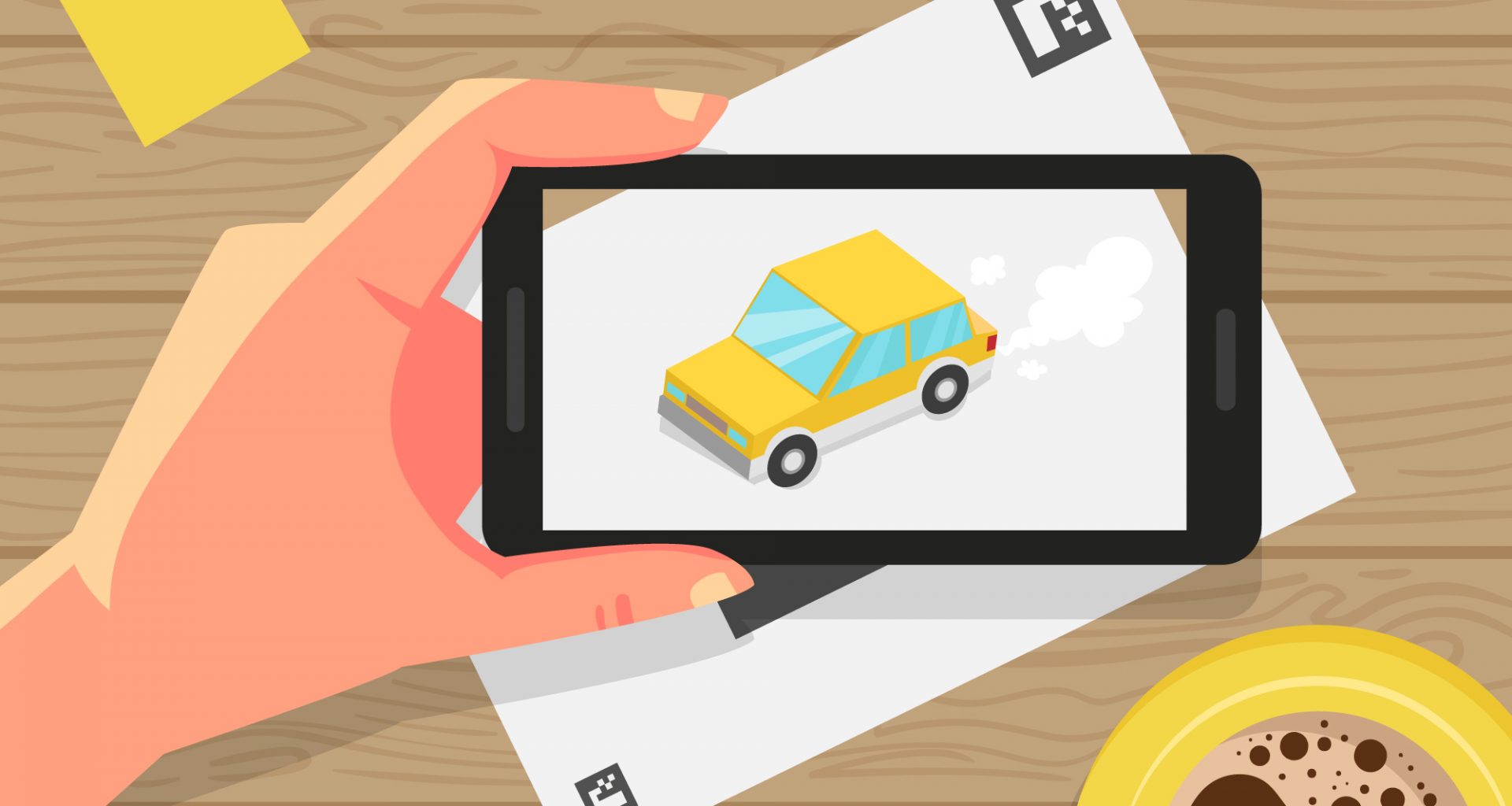 Mobile Phones and Laptops will be extinct – Hello Augmented Reality!

From the Archives – Originally published on 23rd June 2015

What is Augmented Reality? (source: Wikipedia)

Augmented Reality (AR) is a live direct or indirect view of a physical, real-world environment whose elements are augmented (or supplemented) by computer-generated sensory input such as sound, video, graphics or GPS data.

To make it simple, open the camera app on your mobile or tablet and point it towards a table next to you. What you see is reality. What if I place a 3D model of a toy car on the same screen that you are looking at, such that the toy is placed perfectly on the table? Your brain will be tricked to believe that there is a real toy car on the table. What you see now is Augmented Reality. The same can be ported to a wearable smart glass (remember Google Glass?)

Let us think this a little further. Using the same principle mentioned above and taking advantage of a smart glass;

Above is evident with Apple’s purchase of Metaio, Facebook’s purchase of Oculus, Google’s investment in Magic Leap and best of all, Microsoft’s HoloLens.

There is always a reason why I say Microsoft is getting the future right!