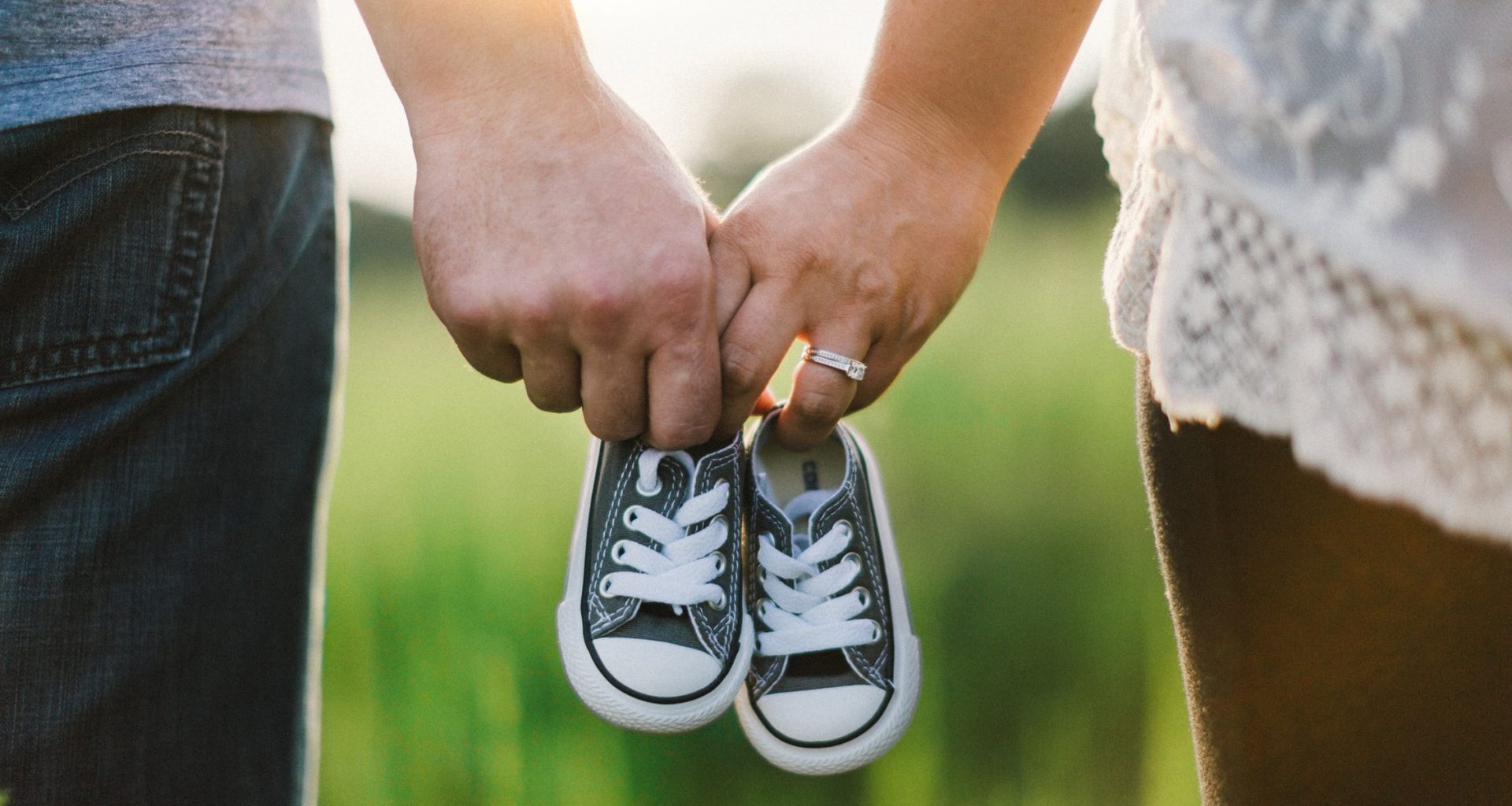 Read on if you have decided to Reproduce!

The biggest responsibility any human being can imagine isn’t being the President of a country or heading a big corporation but ‘Reproduction’.

If you aren’t capable of raising another human being in a better way, DO NOT reproduce. Reproduction is not a mandate and never a compulsion.

So, decided to reproduce or reproduced already? Here is what I want you to do.

– Let your children socialize with children of the opposite sex. [Most important one which would solve a serious issue that the country is facing, atleast in the next generation]

– Expose them to all religions. Let them choose what they want (atheism included, though it is not a religion 😉 )

– They don’t like the name you gave them? let them choose one.

– Let them know that they can choose their life partner as they wish beyond all barriers including nationality.

– Let them know that caste system EXISTED and it DOESN’T exist anymore.

– Let them know that their last names need not change after they are married.

– Do not force them into modern day casteism (‘Doctors’, ‘Engineers’, ‘Scientists’, etc.) either.

– Expose them to various art forms. Indulging in an art is better than getting good marks.

– Do not choose ( 😉 ) their orientation. Its their choice (rather, it is what they are).

– Do not tell them fairy tales and scary stories. Instill reality not illusion.

– Teach them to say ‘love you’ to fellow human beings they love.

– Teach them the beauty of hug and kiss.

– Train them to be independant and survive the world.

– Always remember that the umbilical cord is cut! 😉 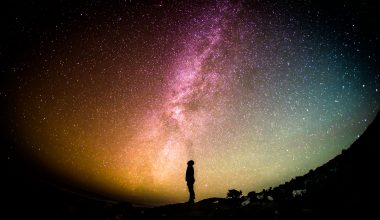 Read More
LLife
One of the important factors that I’m concerned about, other than job creation is the average life expectancy… 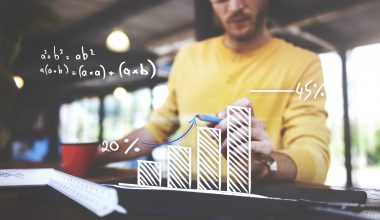 @prabinjoel
449 Following
642 Followers
We will see e-scooter sharing cos exiting Tier 2, Tier 3 cities and places where GDP per capita is low. Having as… https://t.co/uq8ssdTUfG
10 minutes ago
Brussels is using a law from 1995 to prosecute Uber drivers who take orders via a smartphone and use any sort of ge… https://t.co/AOJ4XEc8te
6 hours ago
Follow